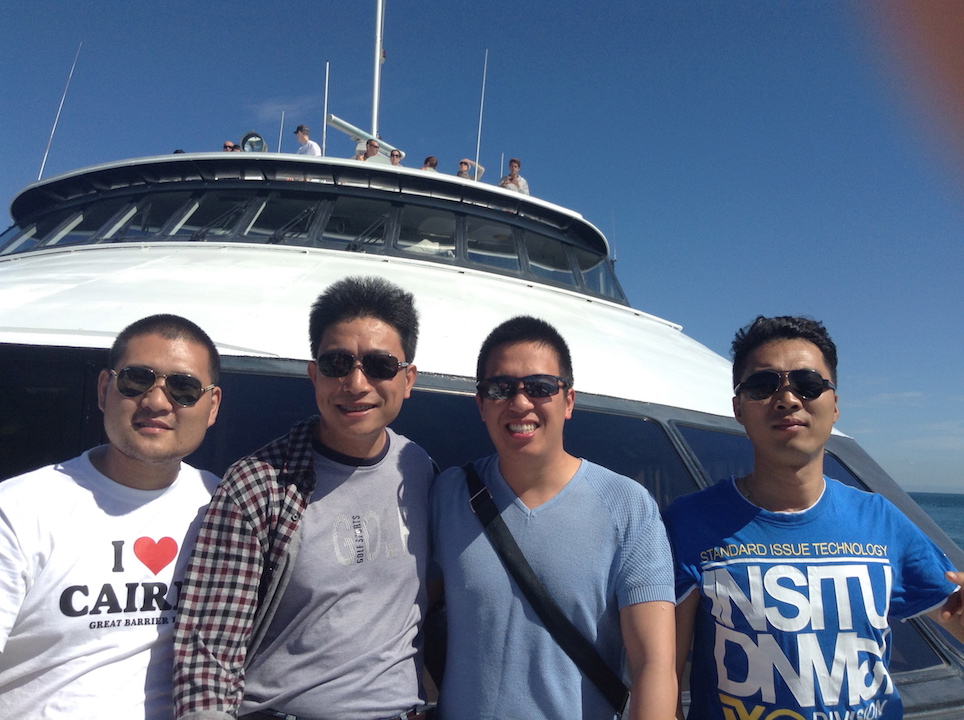 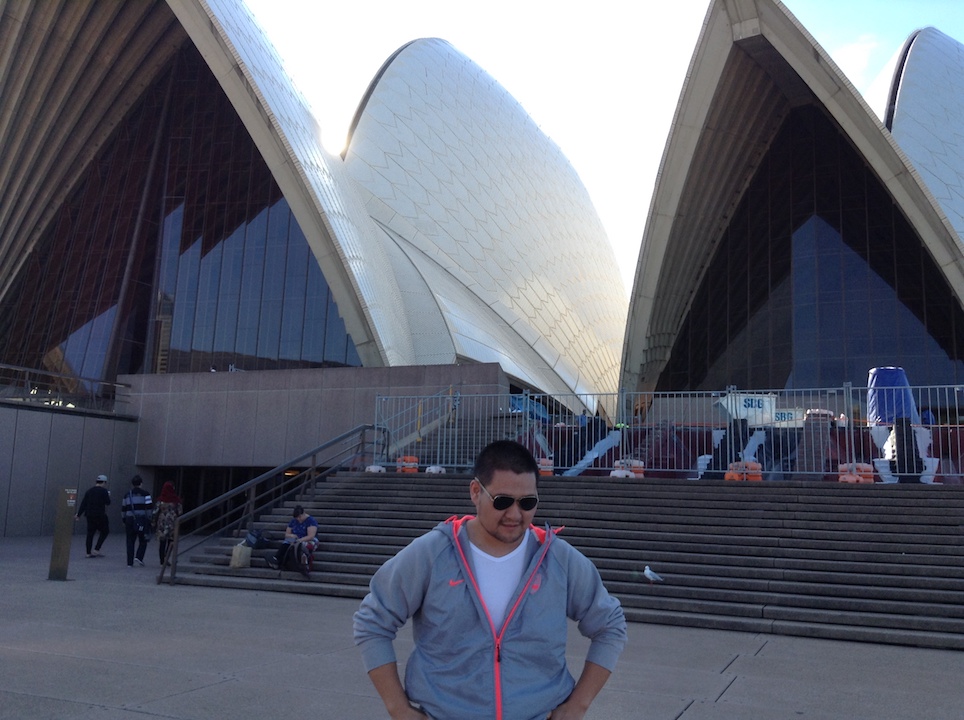 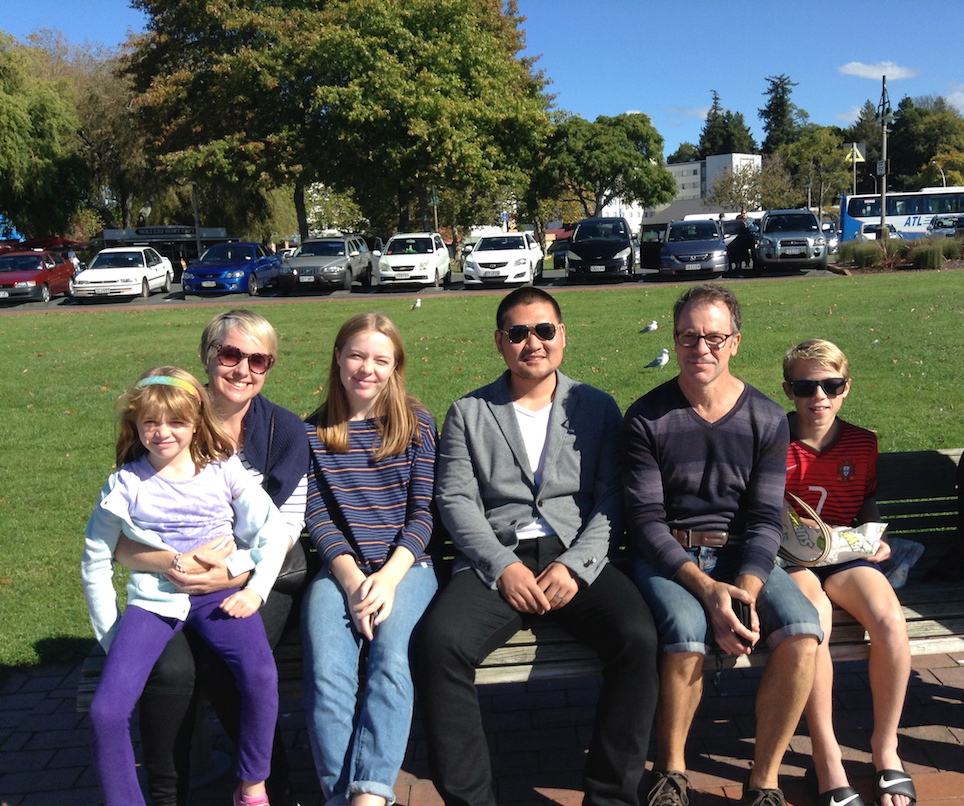 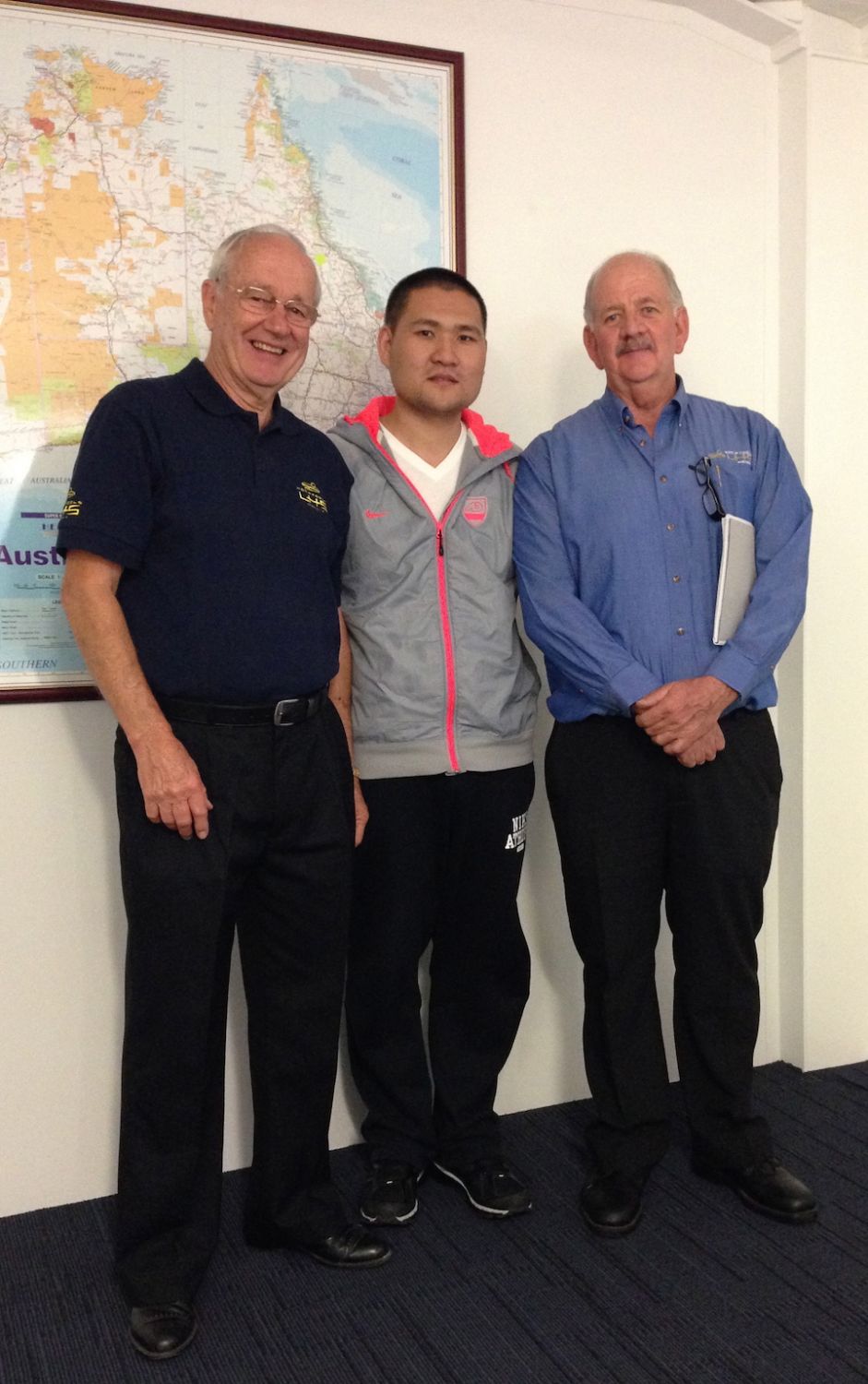 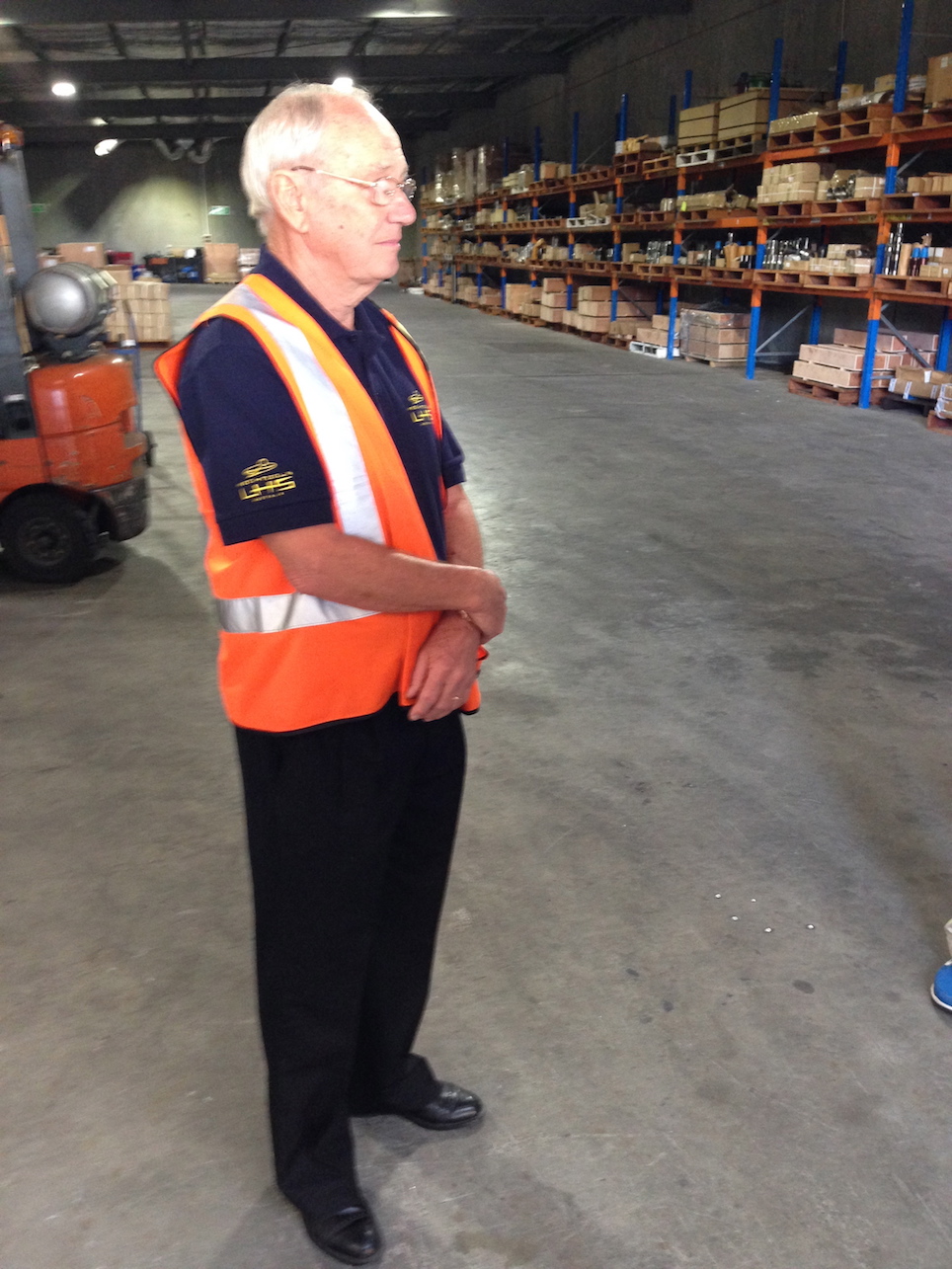 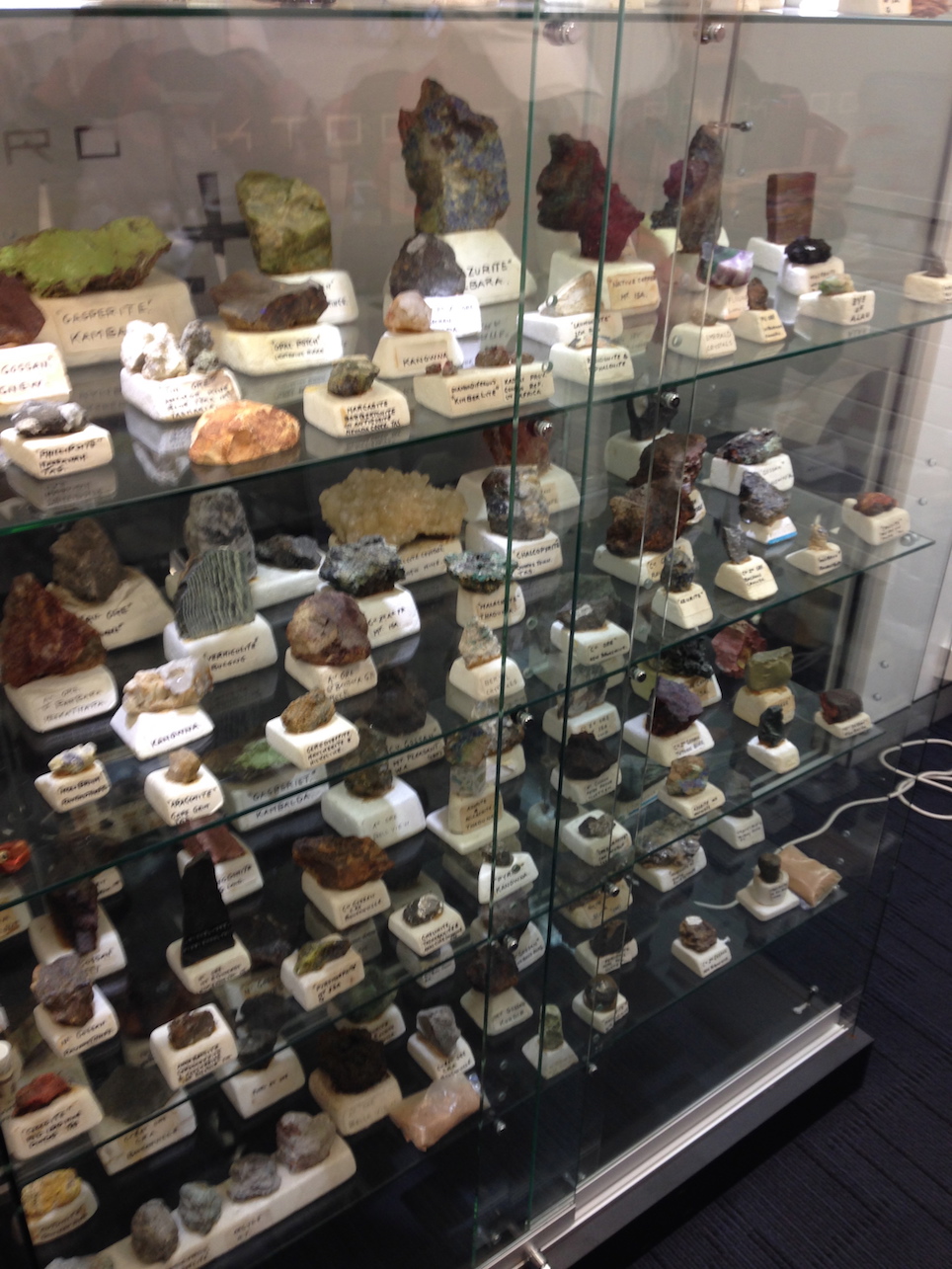 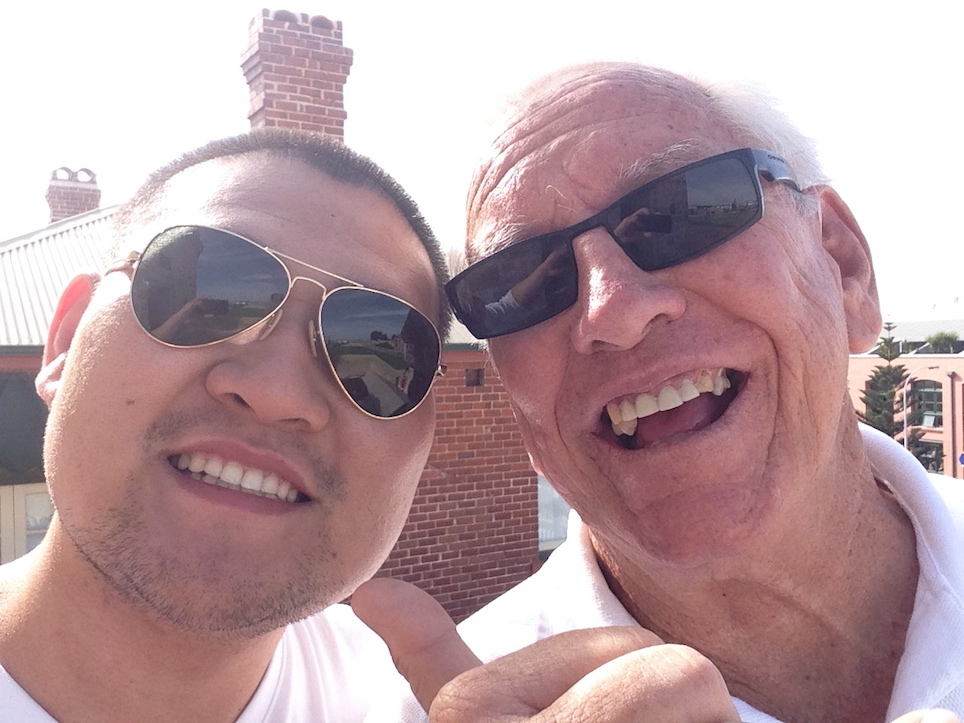 King Kong Drills Limited Team Spent 12 days wonderful journey in Perth Australia. Perth is the capital of Western Australia. So many clients over here have their rock drilling tools sales net started from this place.  China, in 2008-09, was the main importer of Western Australian ore, having taken 64 percent, or A$21 billion in value. Japan was the second-most important market with 21 percent, followed by South Korea with 10 percent and Taiwan with 3. In comparisons Europe is a small market for ore from the state, having taken only one percent of the overall production in 2008-09.
The bulk of iron ore production in Western Australia comes from the Pilbara region of the state. A number of mines however are also located in the Mid West and Kimberley regions as well as in the Wheatbelt.
The big two producers, Rio Tinto and BHP Billiton  accounted for 90 percent of all iron ore production in the state in 2008-09, with the third-biggest producer being the Fortescue Metals Group. Rio Tinto operates twelve iron ore mines in Western Australia, BHP Billiton seven, Fortescue two, all of those are located in the Pilbara region.
For more information you are welcome to  email us: bart@kingkongdrills.com whatsapp: 008618537121208 Visiting  www.kingrockdrillingtools.com www.kingrockdrillingtool.com